No Result
View All Result

A Case discussing the Causes and Effects of Boycotting Facebook Ads 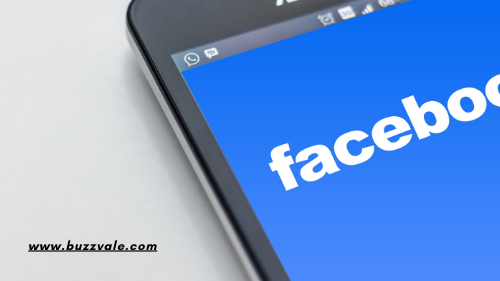 According to CNN business, after the #StopHateforProfit social campaign, close to 1000 companies started boycotting Facebook ads.

Stephen Hahn-Griffiths posted that this development could really hurt Facebook in the long run.

Of course, Facebook officially refutes all accusations and claims to have zero tolerance for hate or related issues.

In response to the multinationals boycotting adverts on Facebook, Mark Zuckerberg refuted the trending idea and accusation.

Besides, he claimed people wrongly assume Facebook depends on these large advertisers. Contrary-wise, he emphasized the importance of small business.

Furthermore, an official Facebook statement claimed the top 100 spenders make up only 16% of an 18.7 billion revenue in the first quarter, 2020.

However, before the companies boycott Facebook ads, there’s an upheaval in the ad industry due to the pandemic.

Consequently, this article will focus on some top companies in boycotting Facebook and the implications. 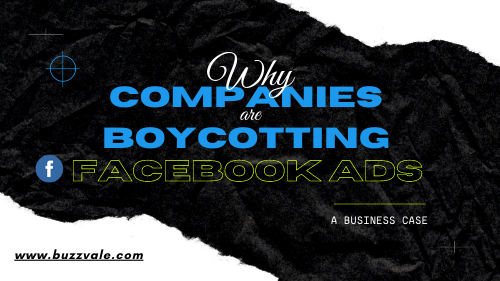 No doubt, Facebook is the largest advertising social platform globally, with over 1 billion users across the world.

Besides, the company has a sophisticated yet powerful and effective system to drive advertisers’ business.

Similarly, the platform is suitable for virtually all kinds of businesses, including small and medium-scale enterprises.

Top business companies are boycotting Facebook to protest against Facebook instance against hate speech and violence through the #StopHateforProfit campaign.

Top business companies are boycotting Facebook to protest against Facebook instance against hate speech and violence through the #StopHateforProfit campaign.

There are over 100 companies that are avoiding Facebook ads while up 38 listed companies in this article.

The reason why big companies use Facebook ads is not far fetched.

However, below are some of the top reasons Facebook and Instagram ads beat other digital marketing options.

In recent times, some of these companies started boycotting Facebook ads. But how did Facebook amass such great stature in the first place?

Anyone can hardly argue that 2020 has had enough twists and turns already, with which companies are struggling to cope.

However, matters took another turn when a series of posts by the US President, Donald Trump, stirred up the criticism.

Also, the critics opined that Facebook failed to adequately censor such ‘hate speech’ that could raise violence and other mishaps.

By July 7, the organizers met with Facebook representatives, including the CEO, but the meeting outcome wasn’t favourable.

Facebook did not outrightly deny that companies boycotting Facebook ads had some effect on the quarterly earnings.

However, the company added that these effects remain minimal compared to what the millions of other advertisers spend.

The ad marketing sector was recovering from the impact of COVID19 on business when a #BlackoutTuesday supported #BlackLivesMatter campaign.

However, companies boycotting the Facebook Ad caused a 31% decrease in expenditure in the first week in the US.

Besides, Northern America also experienced a 31.6% decrease in the first week of July before entering a fluctuation period.

The spent ad value decreased by up to 26.3% all across the world before bouncing back in the same period. By the end of July, the ad budget became 11.8% less than the year’s previous month.

Simultaneously, the CPC level dropped by 31% in the first two weeks of July but later rose again.

Besides, the 1000 brands who cut down or completely withdraw from Facebook hardly made a dent in the company’s strength.

Primarily, the matter started getting out of hand in June 2020 when different reports accused Facebook of a social platform.

Moreover, the campaign urged advertisers to protest against Facebook’s supposed mishandling of hate speed and misinformation.

Besides, others cut down their spending while some turned to other means of digital marketing and advertising. 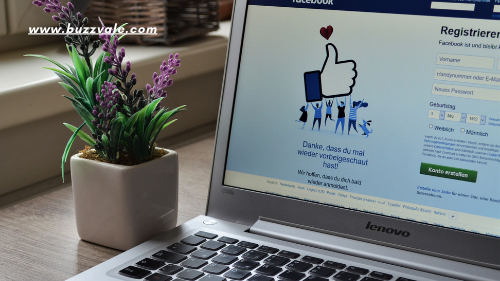 On June 26, Facebook lost 8.3% of its market share price, to which Mark announced “warning labels” on said posts.

And by August 2020, Facebook released 1,500 Q’Anon pages to relate to violence and the likes.

Do companies boycotting Facebook ads have alternatives to run ads and achieve their marketing goals?

For instance, in July, Geico, Hulu, and Samsung, who initially cut down their Facebook ads, increased the Youtube campaign budget.

Also, Geico, Target, and Best Buy doubled their Twitter ads or even more.

As a result, if these alternatives prove to have better outcomes, companies may completely shift their marketing channels.

Many companies require marketing agencies that can create and manage their Facebook presence and covert sales.

Therefore, this section comprises the top agencies that can give your brand a social media presence.

On the other hand, they can help achieve optimum results from your marketing campaigns.

Moreover, some of the former clients of WebMechanix include Amazon brands, Metalogix, Trinity University, Kindred Healthcare, and Keane Unclaimed property.

As an award-winning digital advertising company, Kleintboost has been making waves in the digital market since 2015.

Meanwhile, some of their essential services include PPC management, CRO, and other social media marketing services.

In the past, Klientboost ran campaigns for Stanford University, SAP, Lenovo, Fashionphile, Kiddom, and Nurture Life.

More so, you can entrust this company with Google AdWords, PPC campaigns, display ads, and Facebook ads.

You can also find the Utah based company’s work with PennyMac, Sportsman’s Warehouse, ScottsMiracle-Gro, and Fandango.

Also, the UK-based company optimizes Instagramadvanced features to produce a boost in impressions and other deliverables.

Moreover, some of their past clients include Barker Evans, VivoBareFoot, and a BLOC.

READ ALSO:   10 Ways to Develop the Mindset of an Entrepreneur [Full Guide] 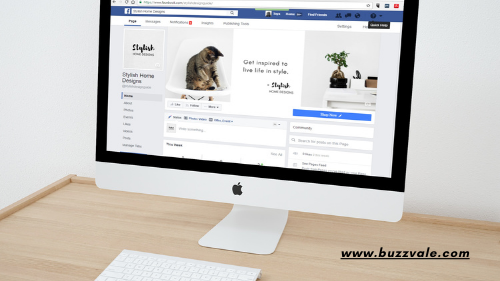 The success of Facebook ads depends on how much the ads cost, which in turn depends on five crucial factors:

The actions intended to spur Facebook’s management to respond favourably against the accusations against it.

However, it meant for these companies to restrategize on achieving their marketing goals.

What effect do you think this company boycott will have on business marketing?